China is on its way to becoming a global economic leader; its GDP accounts for 18.8% of the world’s GDP to a Statista report. While in the same period, the US GDP declines to 15.8% from 19.8%. The industrial revolution played a crucial role in this astonishing progress of China. Today, China is home to a large number of factories. But where exactly are these factories located? The answer may surprise you. While most factories in China are located in the southeastern part of the country, there are also a significant number of factories located in other parts of China, such as the central and southwestern regions.

This blog post will explore the geographic distribution of factories in China and what this means for the country’s economy. We will also discuss how the location of factories has changed over time and what factors have influenced these changes.

Where are Chinese Industrial Clusters Located?

Benefits of cooperating with suppliers in the industrial cluster

There are many benefits to cooperating with suppliers in an industrial cluster. Companies can pool their resources and expertise by working together to create a more efficient and effective manufacturing process. It can lead to lower production costs, shorter lead times, and improved product quality. Let’s go through the critical benefits for the companies cooperating with factories in Chinese industrial clusters,

These exceptional benefits trigger businesses worldwide to partner with Chinese companies. It ultimately enables businesses to stay ahead of their competitors regarding product quality, production cost, and production time, resulting in more business and higher margins. 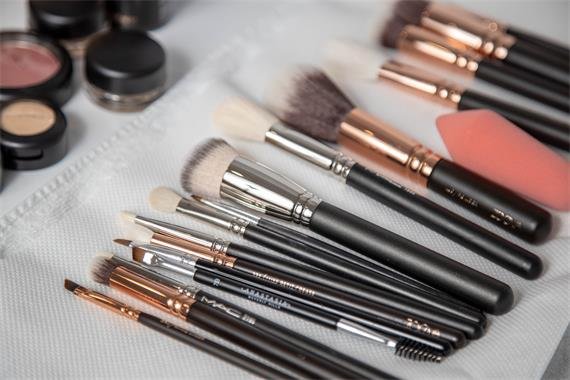 The Cosmetic Industrial Cluster is located in Guangdong Province in southern China. The cluster is made up of over 3,000 small and medium enterprises that produce a variety of cosmetic products. The cluster has been instrumental in developing the Chinese cosmetics industry, which has grown rapidly in recent years.

The Cosmetic Industrial Cluster is home to a number of well-known cosmetics brands, including Maxam, Jumei, and Vichy. These brands have helped to put Guangdong Province on the map as an important center for the production of cosmetics. The cluster is also home to many smaller brands quickly gaining popularity in China and abroad.

The cluster’s proximity to Hong Kong – one of the world’s major centers for the trade of cosmetics – has also been a significant factor in its success. Many of the cluster’s companies have established relationships with suppliers and distributors in Hong Kong, which has allowed them to tap into this vital market.

The Cosmetic Industrial Cluster has profoundly impacted the development of the Chinese cosmetics industry. It has become a significant source of employment for workers in Guangdong Province and has helped to propel the province’s economy forward. With its large pool of skilled labor and strong connections to international markets, the cluster is well-positioned to continue playing a leading role in the growth of the Chinese cosmetics industry. 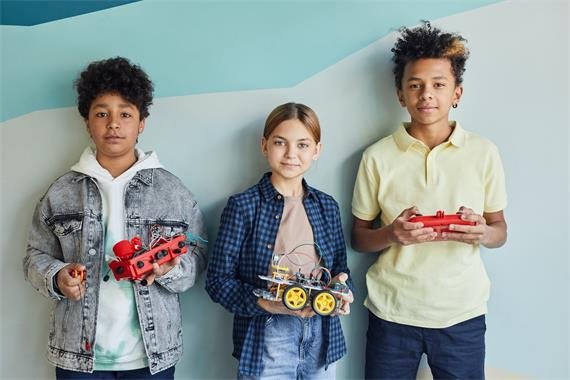 Where Are Most Factories Located in China?

The industrial belt of Children’s wear

Most children’s clothing factories in China are located in the eastern part of the country. Zhejiang, Jiangsu, and Fujian provinces are home to the largest number of factories. These provinces are located near Shanghai, one of China’s busiest ports.

Following are a few of the many factors that make China home to children’s clothing,

These factors combine to make China the perfect place to set up a children’s clothing factory. So, if you’re looking for cheap children’s clothes, you will surely find them made in China. 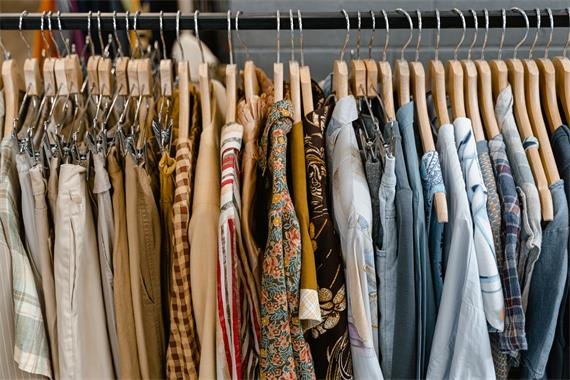 Where Are Most Factories Located in China?

As the world’s leading clothing producer, it’s no surprise that China is home to many clothing factories. In fact, there are several clusters of clothes factories located throughout the country. China’s textile export reaches USD 220.27 billion in the first eight months of 2022, more than the annual GDB of many countries. These incredible stats hint at the significance of the Chinese clothing industry in the global clothing business.

The first and largest cluster is located on the southeast coast in the provinces of Guangdong and Fujian. This region accounts for around 30% of China’s total clothing exports. The second largest cluster is in the Yangtze River Delta in the province of Zhejiang. This region produces around 20% of China’s total clothing exports.

You may find other notable clothes factory clusters in Jiangsu, Shandong, and Hebei provinces. Together, these regions account for another 30% of China’s total clothing exports. 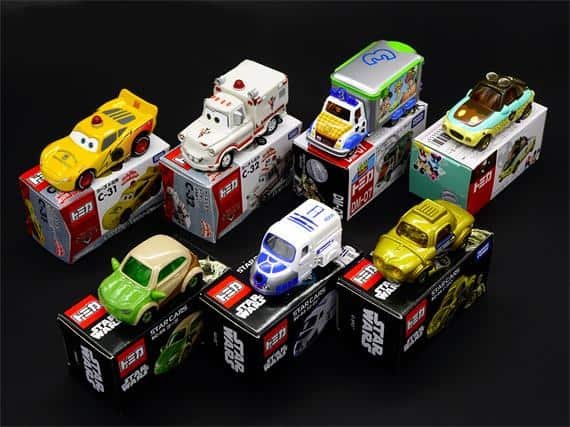 The toy industry is one of the most important manufacturing sectors in China. It is responsible for producing a wide variety of toys, from simple plastic balls to sophisticated electronic products. Most of the world’s toys are manufactured in China, making it a crucial part of the global toy market.

The toy industry is concentrated in the Pearl River Delta region of southern China, where numerous factories produce toys for both domestic and international markets. The cities of Guangzhou and Shenzhen are the centers of the toy industry, as they are home to many large factories and export companies.

The toy industry has seen tremendous growth in recent years due to strong demand from domestic and foreign markets. 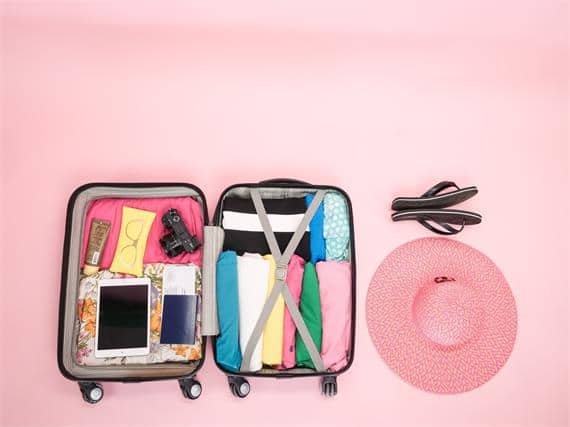 The luggage industry in China is booming, and factories are popping up all over the country to meet demand. But where are most of these factories located?

Most Chinese luggage industries are found in the eastern part near the coastline. The provinces of Guangdong and Fujian are home to the lion’s share of the luggage industry, with Zhejiang, Jiangsu, and Shandong also having a significant presence.

This concentration near the coast makes sense, considering that most of China’s exports go through its ports. Being close to major shipping routes lets manufacturers bring their products to global markets quickly and efficiently.

So, if you’re looking for a luggage factory in China, your best bet is to head east. You’ll find plenty of options in this rapidly growing industry.

Final Words | Where Are Most Factories Located in China?

China is home to factories manufacturing everything from a needle to luxury ships. Chinese factories are dominating the world with their continuously increasing share in global markets. This blog post has thoroughly discussed the locality of a few particular industrial clusters in China and the benefits of collaborating with these Chinese industrial cluster companies.

Marketing is the second most crucial factor after sourcing in laying the foundation for a successful business, whether an e-business or a traditional trading setup. Consider combining conventional and digital marketing to unlock the actual market potential. China is the hub for advertising flags and banner manufacturers – approach vanacke.com for premium quality custom advertising flags and banners while hunting the souring partners in China. It will let you manage two key pillars of trading – sourcing, and marketing in one go.