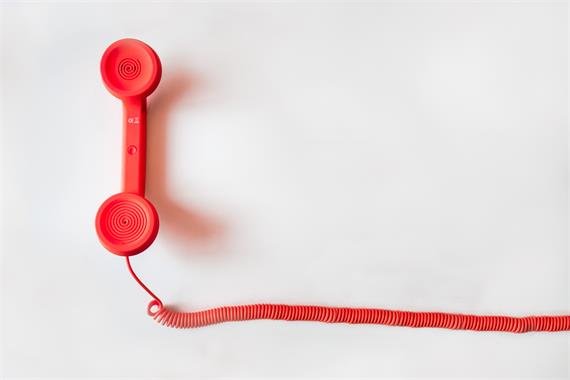 China is a newly emerging business leader in the new world order. By 2021 stats, It is the world’s 2nd largest economy, with a GDP of 17.7 trillion USD, after the USA, with a GDP of 23.0 trillion USD. 2022 is a historical year for Chinese companies and people. Chinese companies have made a new record by replacing the US in revenue and company count featured in the Fortune Global 500 list. They have made a mind-boggling 31% of the Fortune Global 500 listed companies’ total revenue of $37.8 trillion. These incredible stats indicate the significance of Chinese companies in international businesses. Today, most businesses can’t grow or survive longer in the market without collaborating with the Chinese market or businesses. Hunting Chinese clients or companies is separate, but how do you make calls to Chinese clients or companies? This blog is worth reading if you’re searching for easier & authentic ways to make international calls to China.

How to make international calls to China?

China is the world’s third largest country, with 23 provinces, 5 Autonomous Regions, 4 Municipalities, and 2 Special Administrative Regions. The country’s code is +86, with hundreds of area codes to manage calling systems for a population of 1.4+ billion people. It makes it complicated for foreign nationals to make international calls to China. How to make an international call to China? You may go through China’s mobile and landline telephone systems to get a simple answer to this question.

Whether you’re planning to explore China as a tourist or searching for a way to make a direct international call in China, you must learn about China’s telephone system. Keep reading better to understand one of the world’s largest telephone systems.

Landline phones have area codes for regions and cities; one must add the area code as a prefix to the phone number to make calls. You may find the enlisted two types of landline numbers format in China,

This is the area code list of major cities in China. 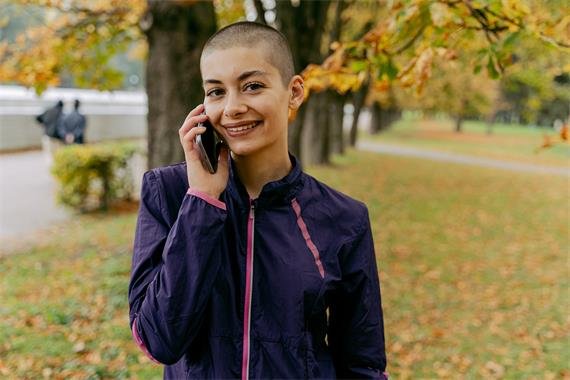 How to make local calls to or from Chinese Landlines?

The number format varies depending on the locations of one making and receiving calls. You may look at the following possible phone numbers’ format scenarios to make local landline calls in China,

There are three mobile network carriers in China, as enlisted below,

How to make local calls to or from Chinese mobile numbers?

You may look at the possible enlisted formats to make local calls if you’re staying or traveling in China with a Chinese mobile number, 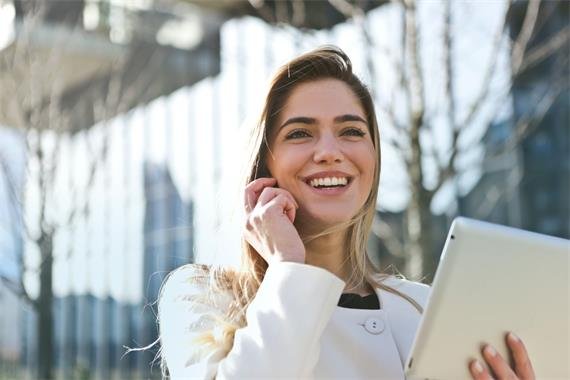 International Calls to or from China

Similarly, the exit codes for all these regions are different, as listed below,

You may follow the enlisted step to call another country phone from mainland China,

And you follow the enlisted procedure to make an international call to China from another country, 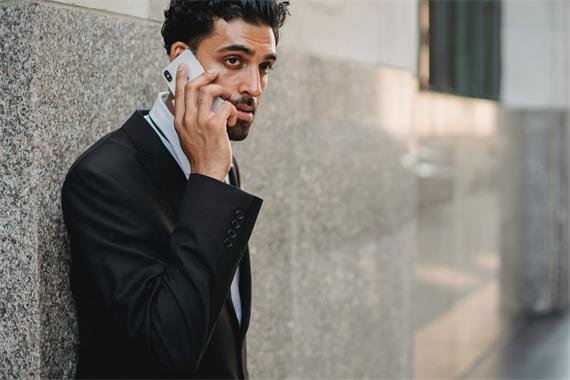 Final Words | How do I make calls to China? | An ultimate guide to China Phone Codes How to design a logo for Custom Advertising Flags